The Trials and Tribulations of Snowflake Photography

I have been using macro photography for years, mainly for wildflower photographs and some studio work.  I use a 105mm f/2.8 Nikkor lens -- it is remarkably sharp, and can produce macro shots at 1:1.  Seeing minute details on a flower petal or stem is quite thrilling.

After seeing great macro work from Don Komarechka and others, I wanted to learn more and push my macro work to another level.  I wanted to see if I could photograph a snowflake without spending a mint for special equipment.  Don has a lot of good information on his website (and newsletter, podcast, twitter, youtube).

This lens arrangement allowed me to photograph some of the dragonflies and creepy crawly creatures at the cottage.  The lens has to be quite close to the subject to get this kind of magnification, which presents problems getting close enough to nervous creatures, and to get enough light on the subject.  I added a flash to my camera with a hand-made modifier to reflect the flash 90 degrees down in front of the lens, and this worked well.  I was able to capture excellent detail - you can see the individual elements of the dragonfly's compound eye in this image!


I knew this lens combination was not enough magnification for snowflake photos, so I looked for ways to get better magnification.  After much deliberation, I bought a small but powerful macro lens, the Mitakon Zhongyi 20mm macro lens.  This lens offers 4-4.5x magnification (4.5:1), and it cost only about $150 USD.  The reviews that I read warned that the focusing distance was very short so that lighting would be a problem.

The reviews were correct on both counts.  This lens focuses at about 1cm from the subject, which alone makes it difficult to use.  However, I tried my first snowflake using this lens.

To photograph a snowflake, first you have to catch one intact.  I used a black polar fleece glove, and with enough patience and the right kind of snowfall (large flakes, little wind, not too cold so to avoid frostbite on my hands), it can be done.  Despite wearing gloves, my hands took a beating.  They were quite painful as they warmed up afterwards.

After selecting a flake on the glove, I held it up to the lens until I got the snowflake in focus.  I found I had to brace my left hand (holding the snowflake glove) against a wall, and move the camera (mounted on my tripod) slowly towards the snowflake.  The light was very low not only because it was cloudy, but also due the subject being in the shadow of myself and the camera only a centimetre away.  I had to increase my ISO rating to 6400 or higher (Hi 0.3, Hi 0.7 and Hi 1.0 on the Nikon D800) to obtain a shutter speed high enough to take a sharp image.  Finally, since the depth-of-field is incredibly narrow, I took many photographs of the snowflake for a focus stack.  Eventually I selected about 15 images and stacked them in Photoshop:


I was quite pleased with the result although it isn't perfect, and I have some improvements to make in my technique, including post-processing technique.  Getting sharp images ranging from one end of the snowflake to the other is important, and you should be prepared to take 50+ photographs to get every part of the snowflake sharp.

Lighting is a problem since the lens and snowflake have to be so close together.  Using ISO 6400 or higher adds a lot of noise to the photograph, which is difficult to manage in the evenutal image.  I would much prefer to use ISO 400 or less.

Also, I found that the snowflake can sometimes shift on the glove, move with a bit of wind, or my hand holding the snowflake glove can shift a bit.  It's frustrating, but you may have to redo the whole image stack if something like this happens.  Steady hands and freezing fingers are a bad combination!

However, there is a lot of potential here, and I have spent less than $200 in total for new equipment.

More on this topic to come.

One of the things I love about spring is that the forest show all sorts of colours that you don't see at other times of the year. The new leaves on trees have a different colour than mature leaves, sometimes lighter, or with other colours mixed in. There are also spring wildflowers and tree flowers that add to the spectrum.

Recently I attended the memorial service for my sister Donna held in Beechwood Cemetery in Ottawa's east end.  It's a beautiful location with lots of large trees, many of which were in flower.  A few days later, I returned to the cemetery (I forgot my coat...), and I took along my infrared-converted camera (a Nikon D40x).  Here are my favourite photographs from that day:

A Study in Brown

November is usually a gray month, with the fall leaves gone, and the forests covered in brown.  My motivation for photography usually drops with the leaves.  As November stretched into December with no noticeable snow, brown has continued to be the dominant colour of the forests and meadows.

Here are a couple of photographs taken this weekend, on the theme of "brown".

In 2009, I went on an amazing trip from Grand Manan Island to Machias Seal Island in the Bay of Fundy to photograph Atlantic Puffins.  I was prepared to take a lot of photos and I filled up my CF card with 370 photographs (you can get much larger storage cards these days, but that's what I could do in 2009!).

When I got back home, sorting through that many digital images was a huge task, especially considering that it represented just one day out of our stay on Grand Manan.  I had over 2400 photographs from that trip.  Opening up the RAW images took a lot of time, and I wished I had a quicker way to check the focus and composition of each image as I sorted the good from the bad and ugly.

Truth be told, I ended up cherry-picking a couple of puffin photos, and I never really went through the whole set to see what was there.

A couple of weeks ago, I came across a review of FastRawViewer on Photography Life's website.  It sounded like a good solution to sorting through raw files, so I downloaded a trial version.

Like it's name says, FastRawViewer is really fast.  On my system, it takes about two seconds to load a 41 megabyte RAW image from my D800.  It's not just a preview, but the whole image.  With one keypress (shift-left-click), I can see the image instantly at 100% zoom, to check for critical focus.  In Lightroom, the same process takes 6-7 seconds after loading the image.  That is a huge difference when you have to check hundreds of images.


The interface isn't fancy, but isnt' bad when you learn a few shortcut keys.  You can easily check for over or under exposure, or boost the shadows to check for shadow detail. A single keystroke will also pass the image directly to Lightroom or Photoshop, or any other image processor you want, as well as other features.

I used FastRawViewer to look through my Machias Seal Island photos, and I was surprised to find a number of good photographs.  I've included a few here. 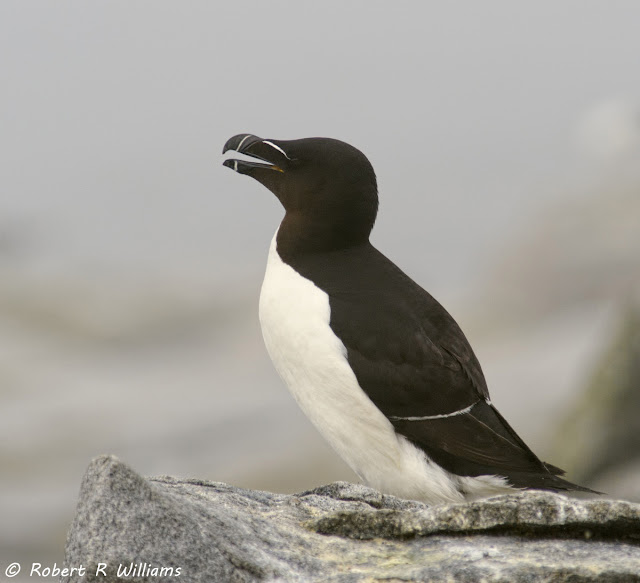 At $US 20.00, it's an inexpensive tool that solves a real problem that I've been having for a long time. 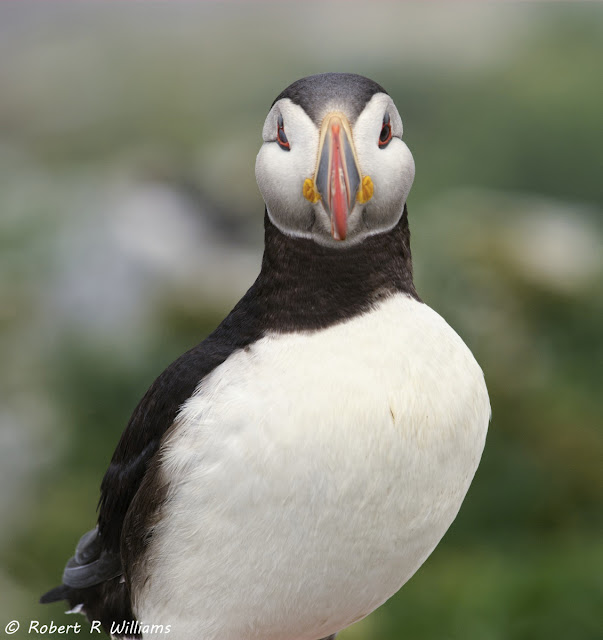 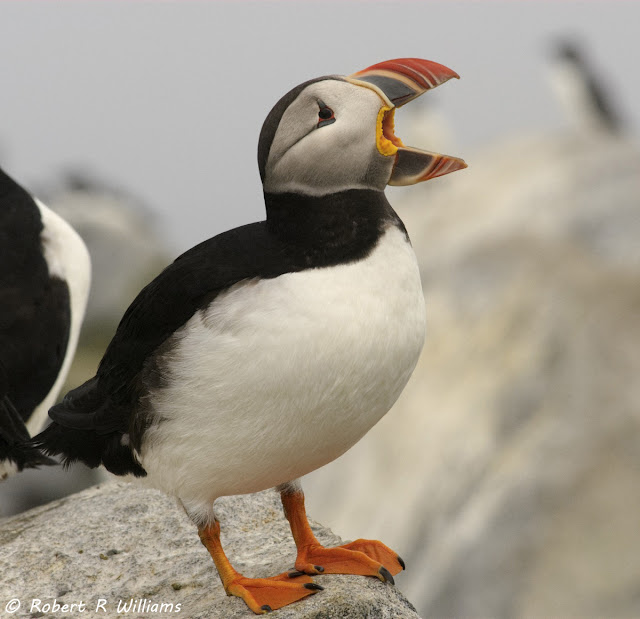 Port Union is a unique town in Newfoundland, Located near Trinity on the Bonavista Peninsula, this town was founded by William Coaker in 1917 and was the base for the Fishermen's Protective Union. The FPU was a union of fisherman, set up to break a system run by fish merchants that kept fishermen and their families in perpetual poverty, somewhat similar to peasants in a feudal system.

Here are a few photographs of the worker's row houses taken in the summer of 2014. 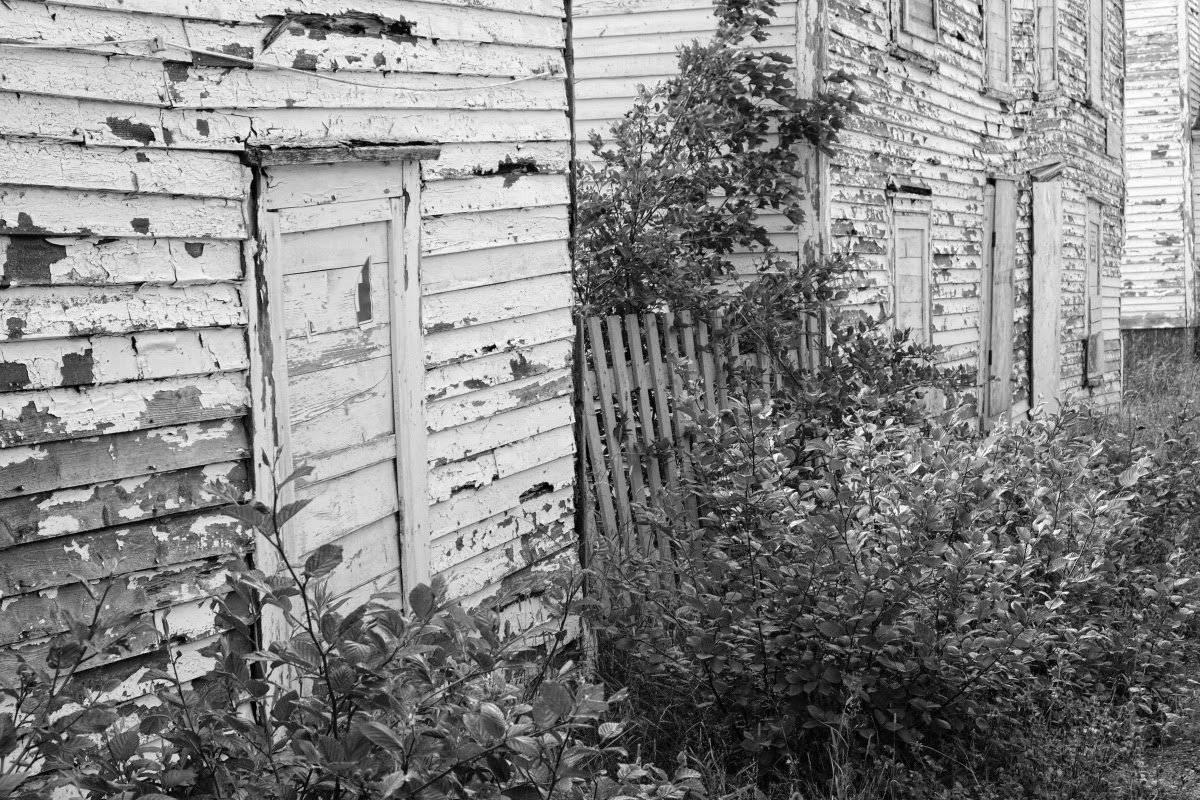 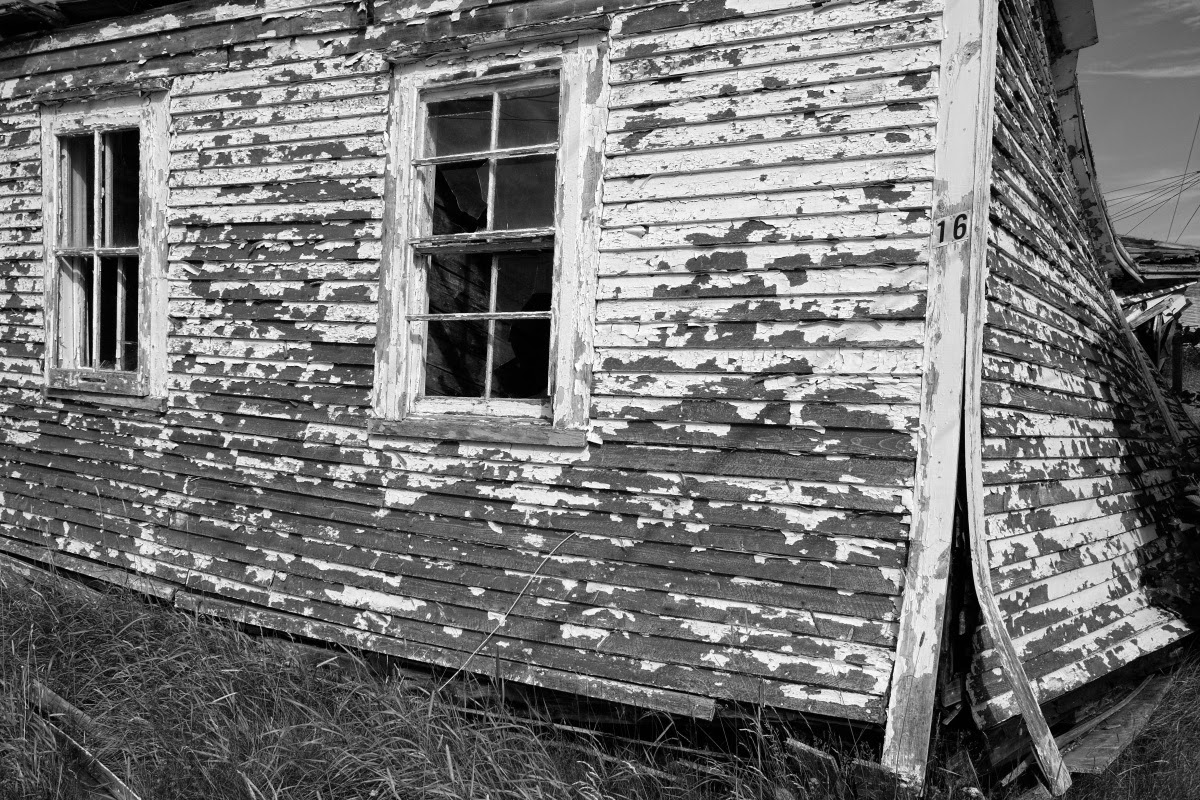 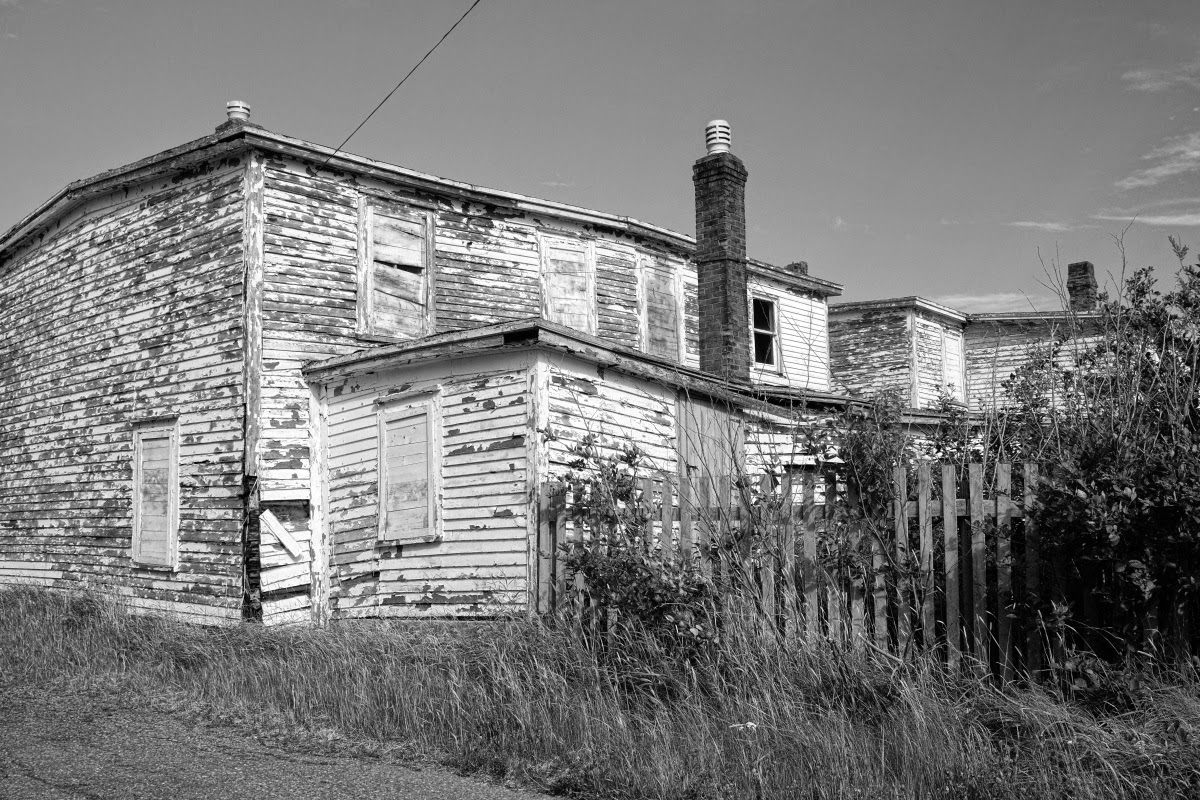 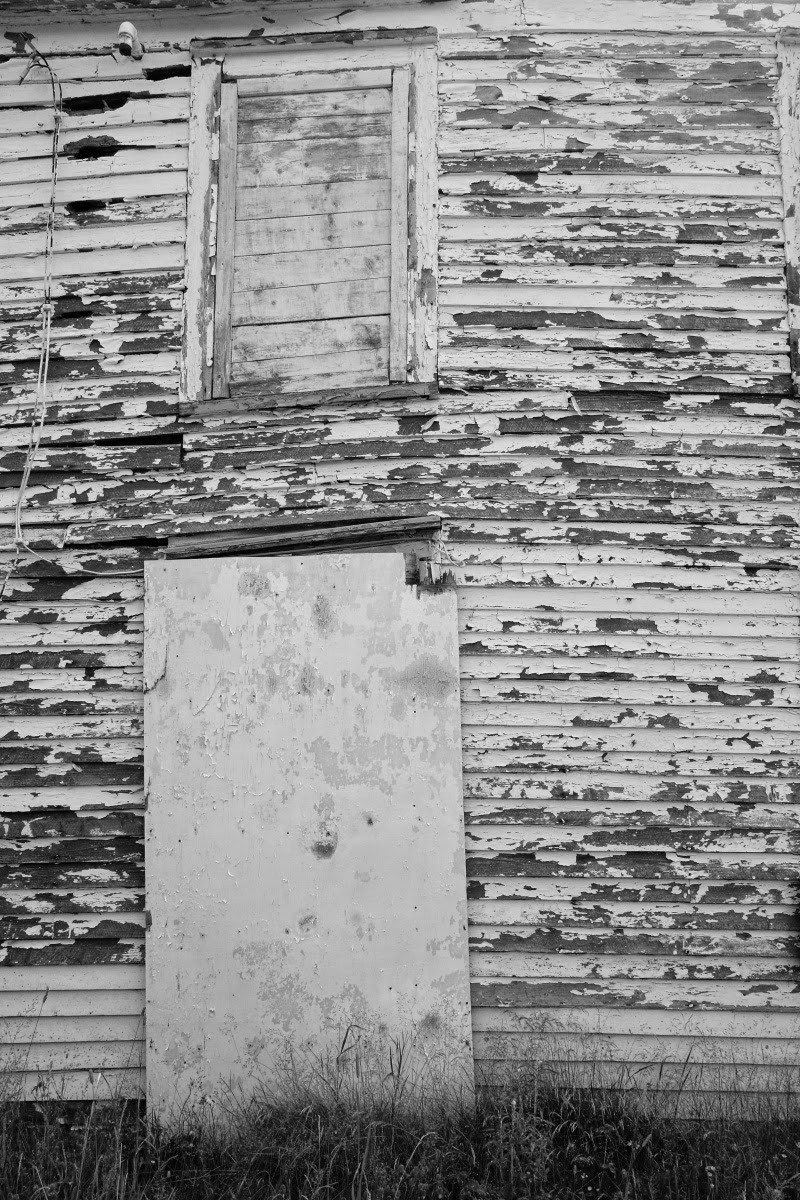 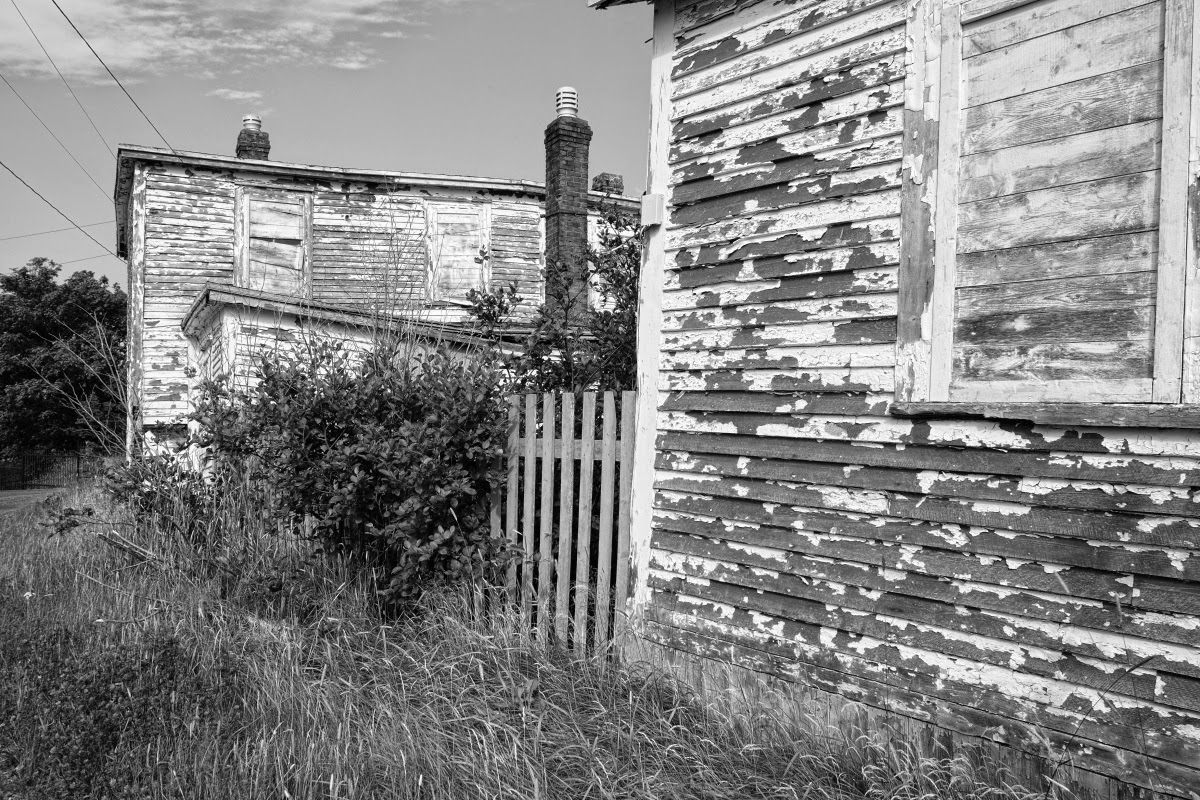 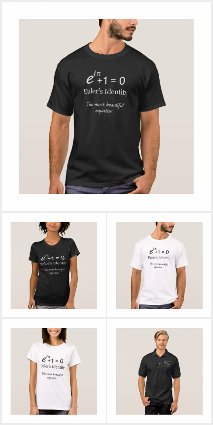 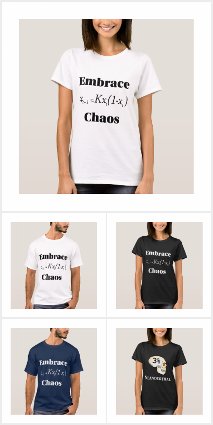 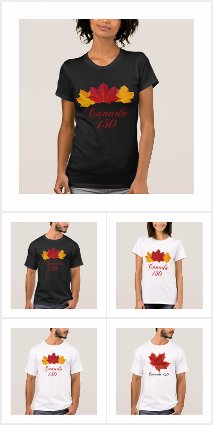 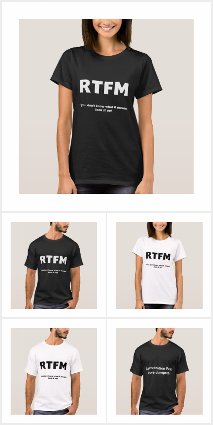 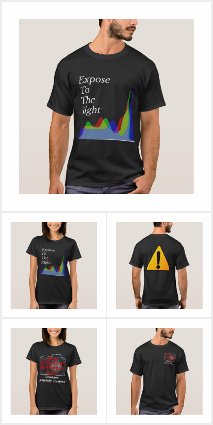 Photography T-Shirts
by robertw017
Back to Robert Williams Photography

Rob Williams
I am a landscape and nature photographer based on Ottawa, Canada.